One of the largest islands in the world

Take a trip to Madagascar, a fourth largest island in the world and a series of smaller islands surrounding it, cling to the warm waters of the Indian Ocean. Having split from India over 85 million years ago, and due it being one of the last major areas on Earth to be settled by humans, its vegetation and wildlife were left in isolation, resulting in over 90% of its wildlife totally unique to itself. With this in mind, many refer to Madagascar as the “eights continent”. Antananarivo is the capital city and is also the most populated city. Official languages are French and Malagasy. Here, you will find natural beauty, picture-perfect beaches, and ecological diversity. 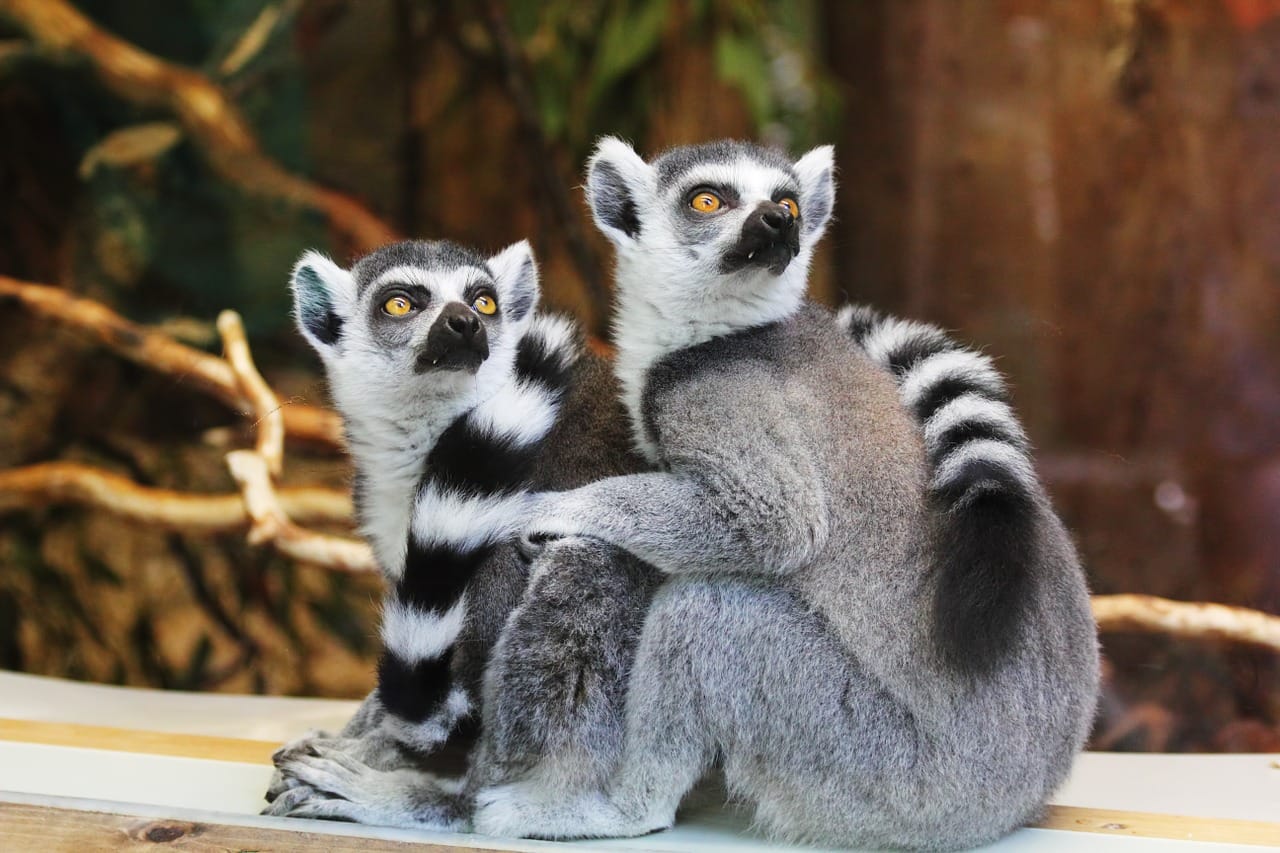 With one of Salute Africa’s Madagascar tour itineraries, this lost world will reveal its treasures, both present and past. 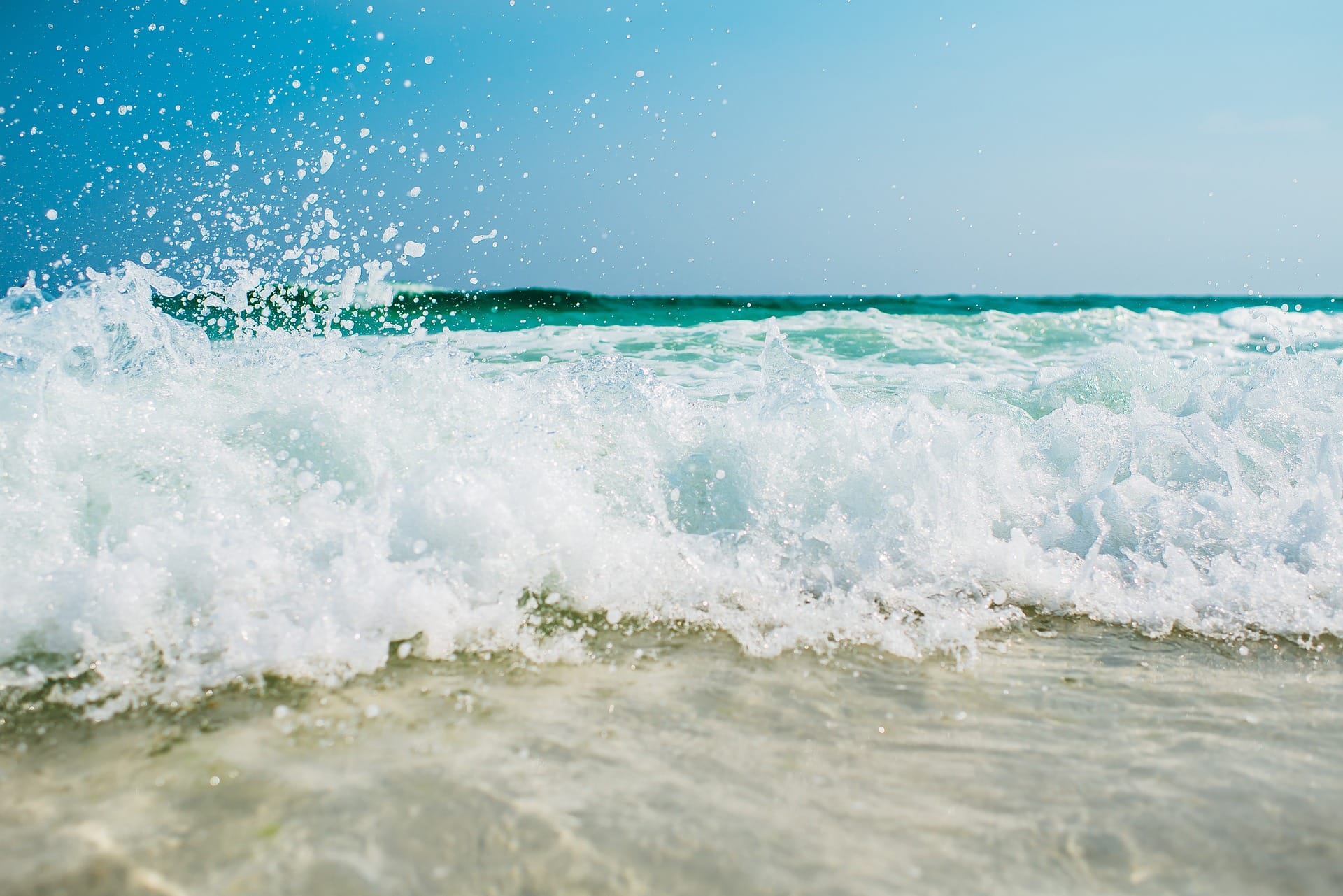 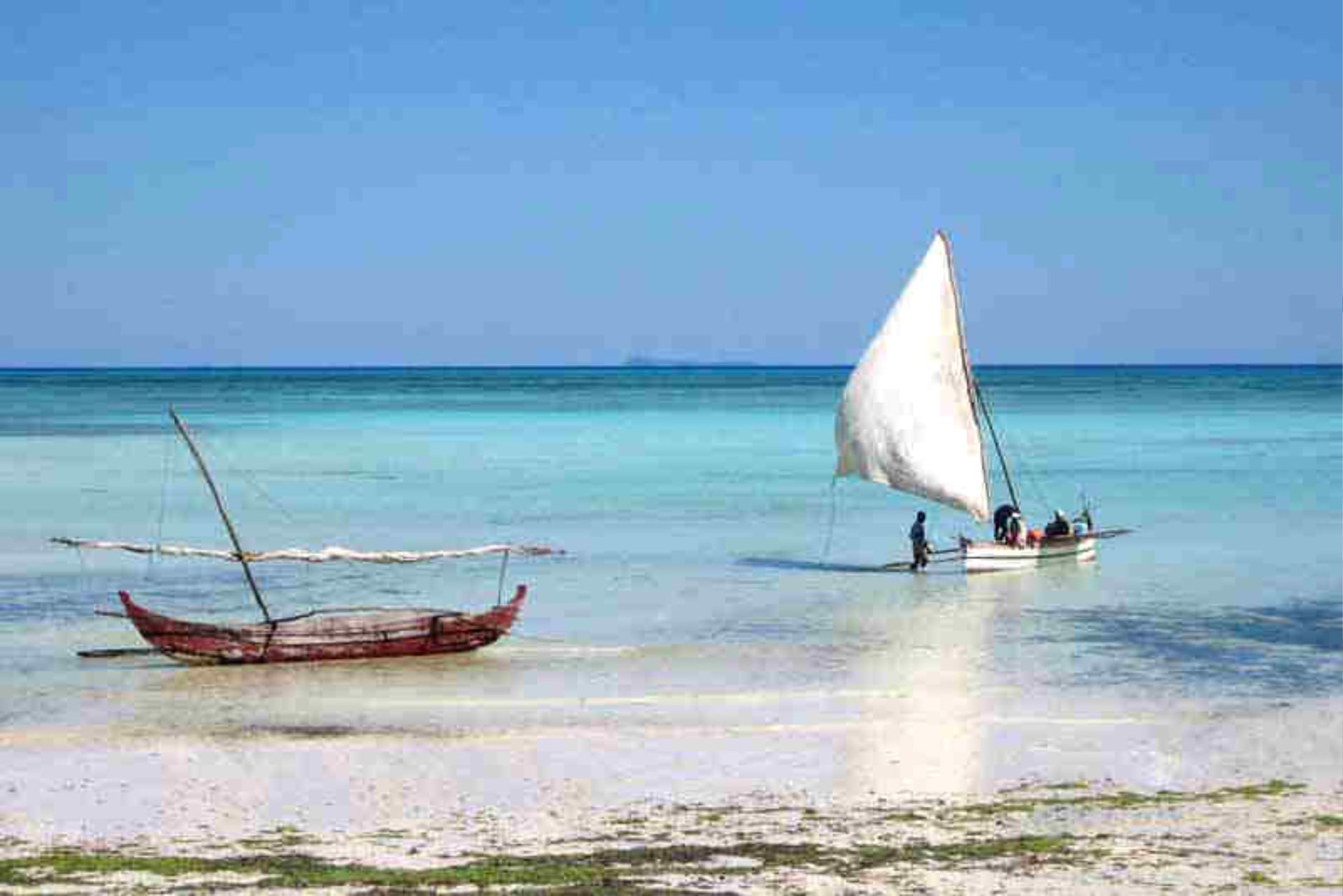 Madagascar is a friendly island where locals are always friendly and ready to assist visitors with a smile.

The local cuisine reflects traditions of the people belonging to various cultures, such as the Arabs, the Indonesians, the African, the French, and so on. A variety of ingredients that are grown on the island, including various edible plants as well as Fish and poultry all feature as ingredients of any traditional meal. Simple cooking, avoiding hot spices, makes the local cuisine tasty and delicious.

Travel to Madagascar with Salute Africa to discover this lost world and its treasure!