Zanzibar is an archipelago set in the Indian Ocean off the coast of East Africa. Made up of a series of smaller islands and 2 main large islands of Pemba and Unguja (also called Zanzibar Island), it is a destination which brought adventurers, seafarers and traders from far and wide.
Zanzibar is often referred to as a ‘Spice Island’ due to a variety of spices grown here.

Zanzibar is near the equator, making its climate mild and warm all year round. The islands do experience a rainy season, from May to June. 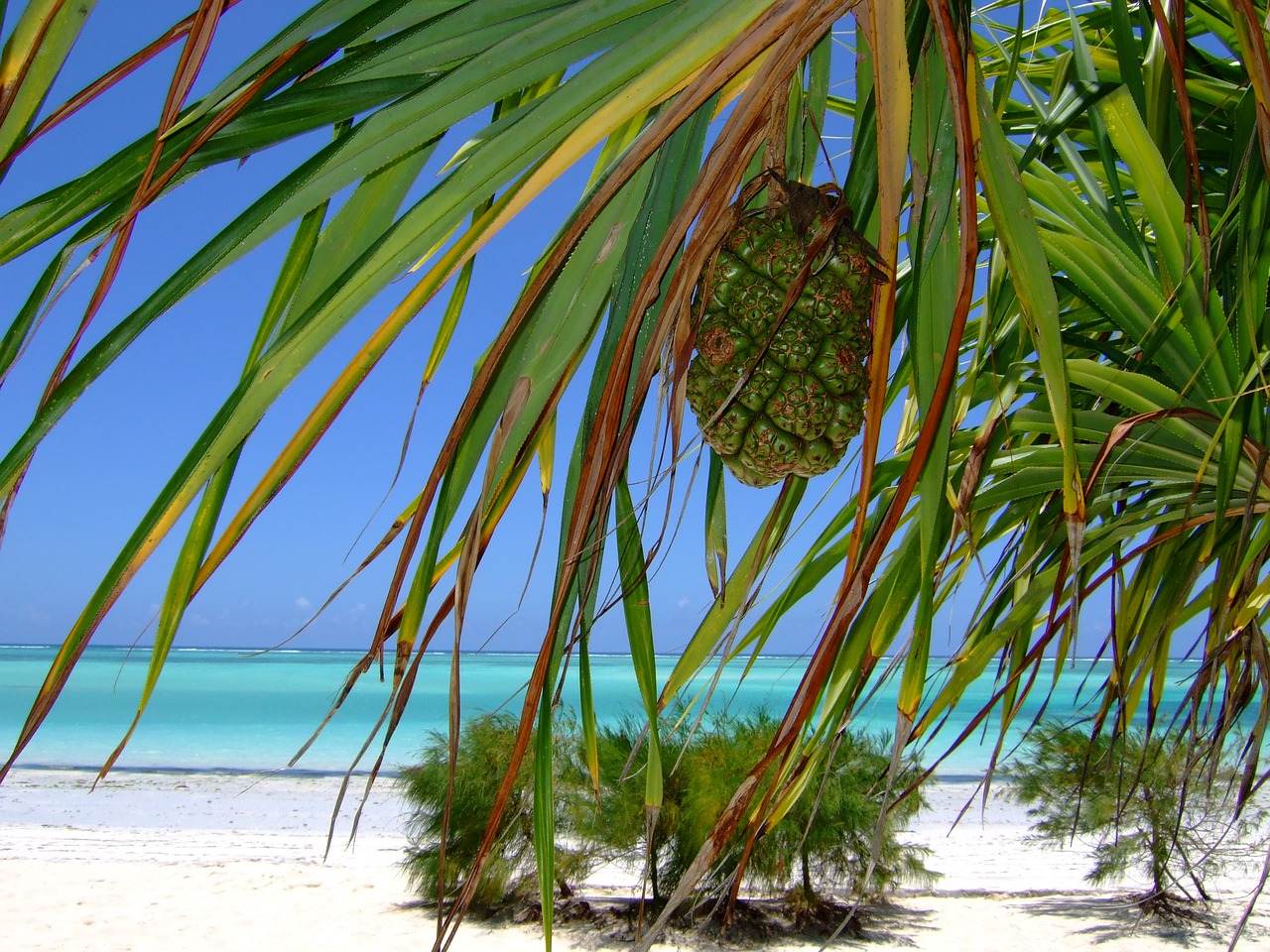 The spirit of adventure lives here till today, so every day during your tour to Zanzibar you will learn something new and interesting. Stunning scenery, along with entertaining stories and impressive legends – wouldn’t it be the best trip ever? 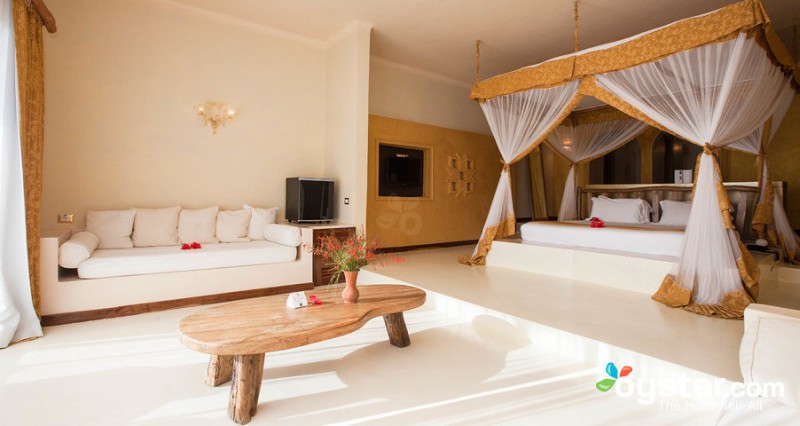 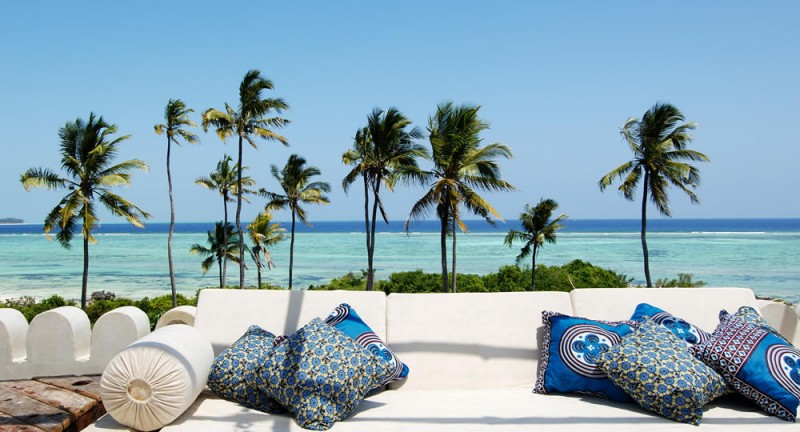 Zanzibar’s main attractions are not only the naturally dreamy beaches but also historical sites dating back to the lively trade originally started due to the crossing of various trade routes.

The cultural and ethnic diversity of Zanzibar is well emphasized in the food, with dishes taking influence from Indian, Portuguese, Arab, British, Chinese and Bantu cultures. Dishes enjoyed by the locals of Zanzibar include a meat dish called Boku Boku, a hazelnut and date bread and various seafood dishes including a Peppered Shark and a weza wa nazi which is a delicious octopus dish. A mouth-watering dessert is Spice cake, baked with cinnamon, cloves, nutmeg, and chocolate.

Book your trip to Zanzibar with Salute Africa and let Salute Africa beach experts guide you to a perfect getaway in this tropical paradise.