Tanzania in East Africa, home to the highest mountain on the continent – snow-peaked Mount Kilimanjaro, offers an abundance of landscapes to explore and wildlife to encounter. From a carpet of pink flamingos in Lake Manyara to big tuskers in the Crater of Ngorongoro and the Great Migration in the Serengeti, Tanzania is a safari dream come true. Zanzibar and its surrounding islands off the east coast of Tanzania offer picture-perfect white sandy beaches and pristine coral reefs. The warm Indian ocean makes Zanzibar a perfect ending to a Tanzanian safari.

We at Salute Africa, with our first-hand experience on the migration and its trends over the last decade, are able to put together a perfect safari experience to position you closest to the wildlife and the once in a lifetime experience that comes with it.

Tanzania is a country with a rich history and magnificent nature. No one will be disappointed by this wonderful place. Traveling to Tanzania with “Salute Africa” will expand your horizons and give you an ocean of great memories! 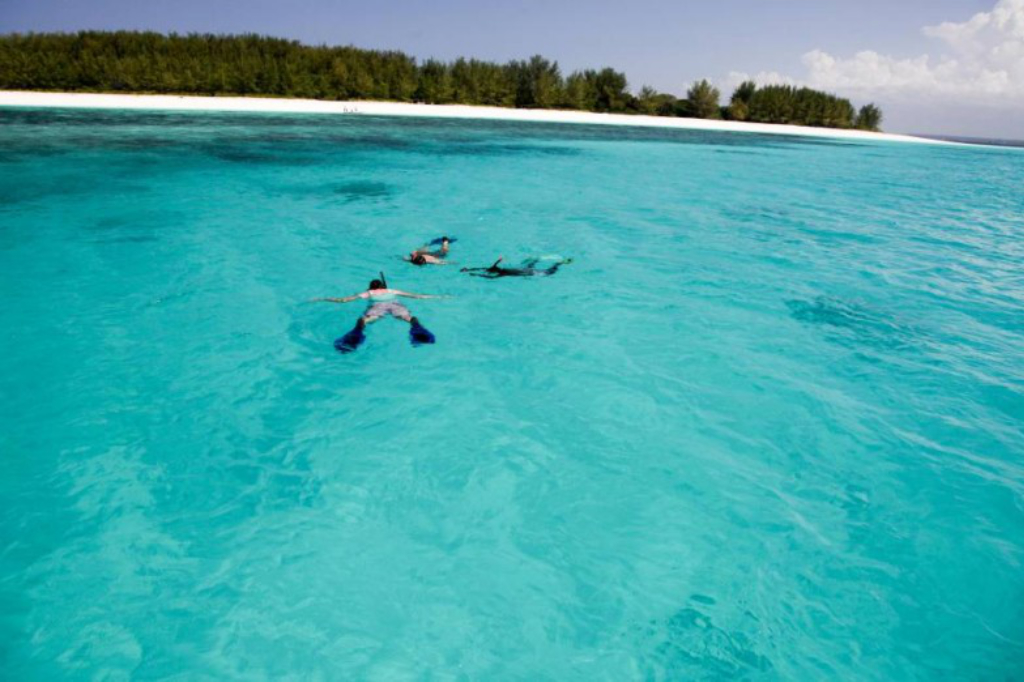 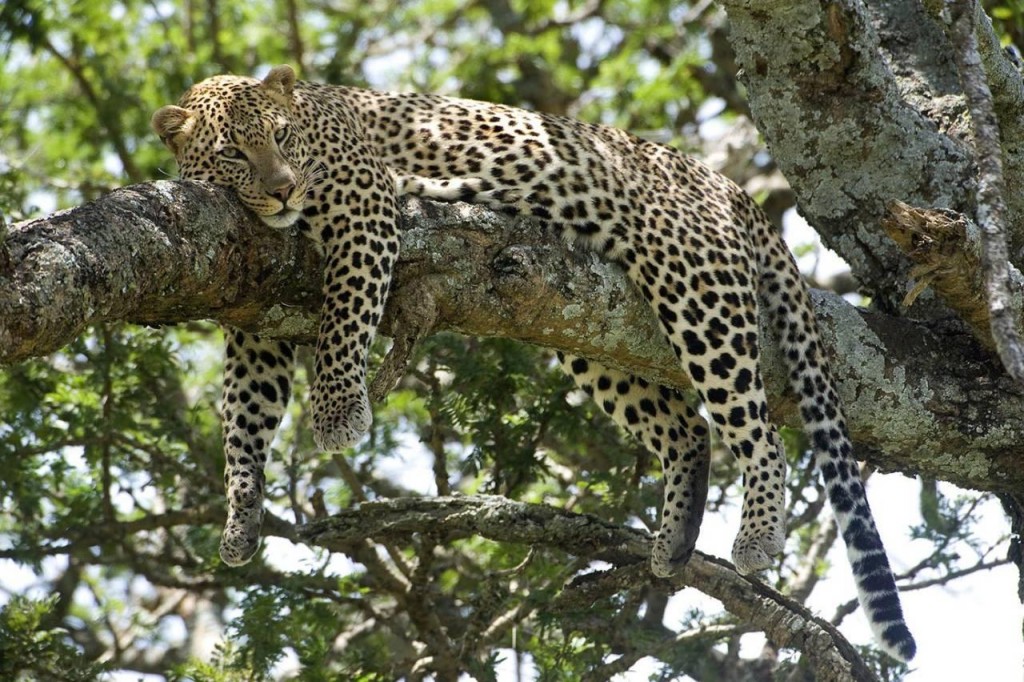 What to do in Tanzania

Find yourself on the charming slopes of Kilimanjaro, see the life of local traditional tribes, get acquainted with the nature of national parks – all this is possible with a tour to Tanzania with Salute Africa. 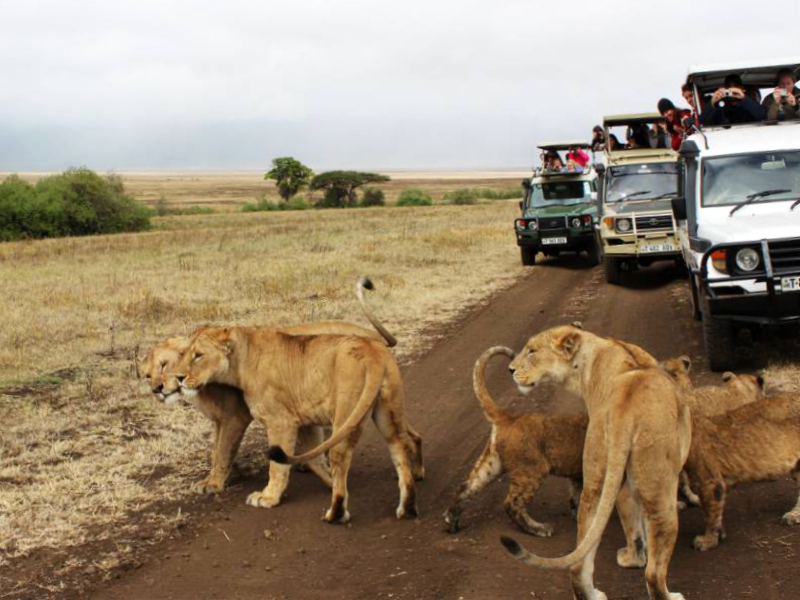 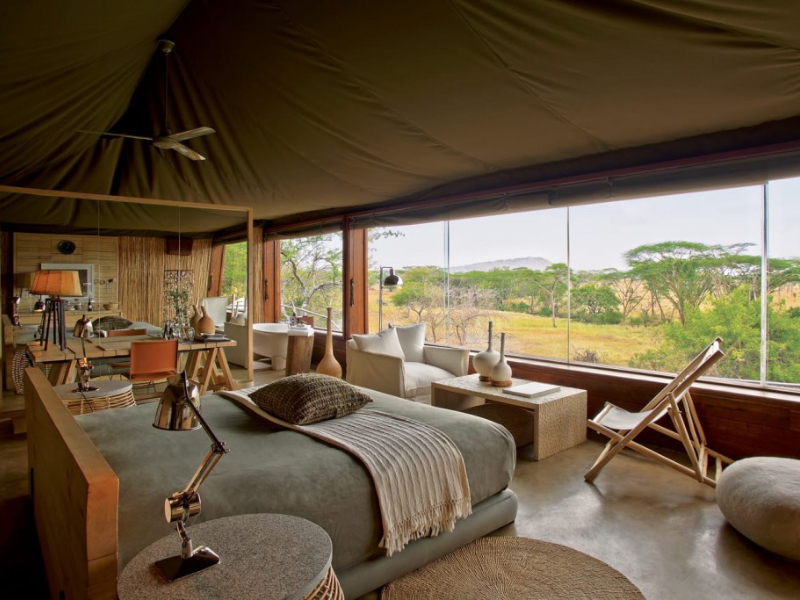 Much like its wildlife, Tanzania’s cuisine is both unique and diverse. Spices and coconut milk are commonly used in the preparation of most traditional dishes. Fish and farmed cattle meat and vegetables are preferred by the locals. 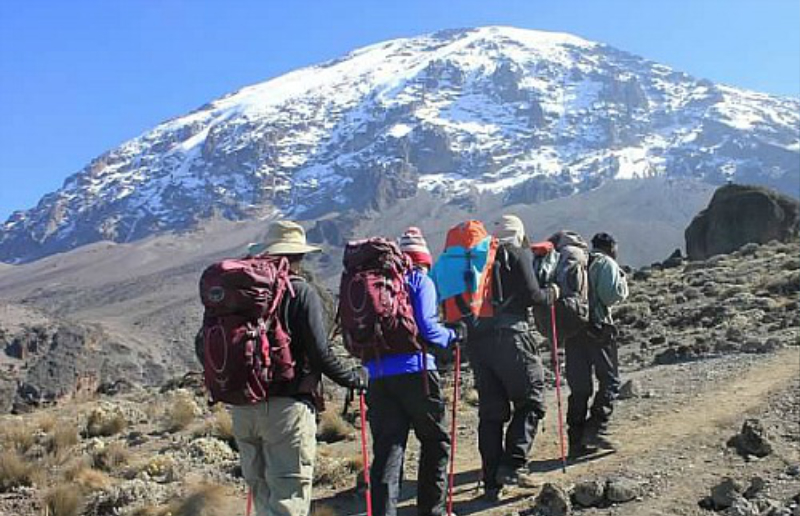 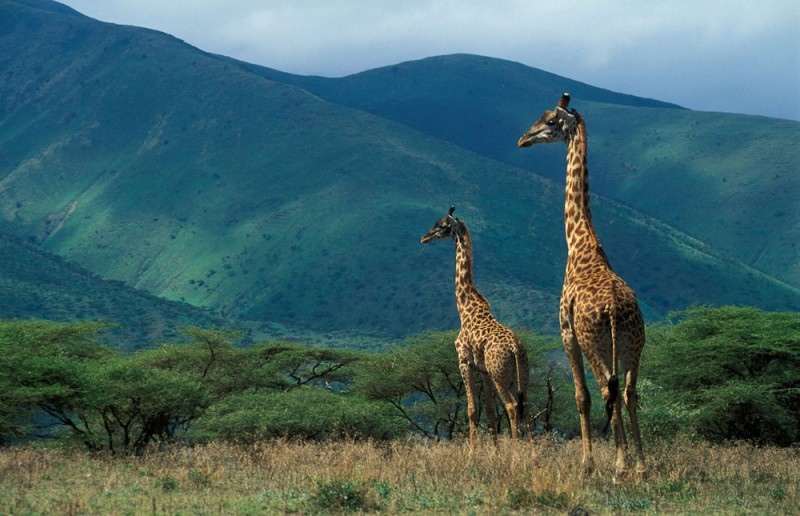 Experiencing Tanzania is a dream of every adventurer and nature lover – and many return for the second and third time around for no one safari experience is the same.