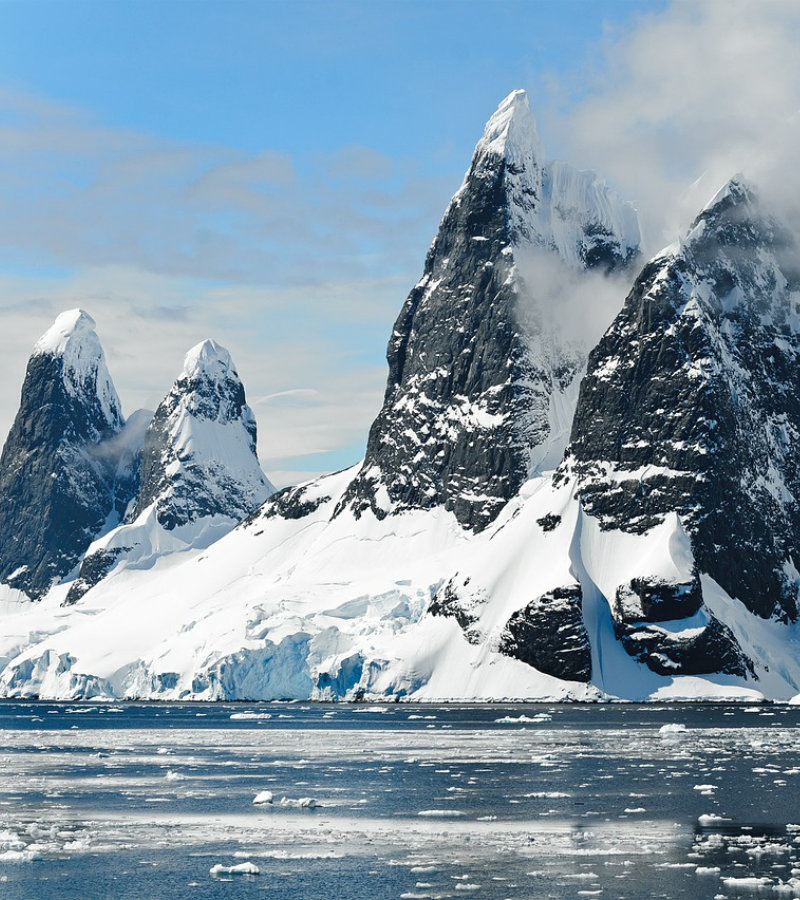 Antarctica, the seventh continent is untouched by humans. Covering approximately 540,000 square miles, 98% of Antarctica is covered by a 40 million-year-old ice sheet, roughly the same size as the USA. The isolated continent remains uninhabited by humans and instead, the frozen landscape is home to million-strong Emperor Penguin colonies, the colossal albatross, 6 different species of seal, and whales that migrate through the iceberg flanked channels each year. Visiting this immense, untouched landscape can be dwarfing. From enormous ice shelves, jarring mountain peaks, and tremendous glaciers, Antarctica gives everyone who discovers its remote interiors a newfound perspective on man vs nature.

When is the best time to go to Antarctica?

With (sometimes) brutal katabatic winds reaching speeds of 198 mph, a trip to Antarctica is entirely weather dependent. Antarctica remains the coldest location on Earth and “Summer” if you can call it that, in Antarctica is between December and March. This is when the sun shines for over 24 hours a day and temperatures reach 34 degrees Fahrenheit / 1 degree Celsius. It is also the time when young penguin chicks start to hatch, pods of whales migrate to the icy waters and wildlife is plentiful. 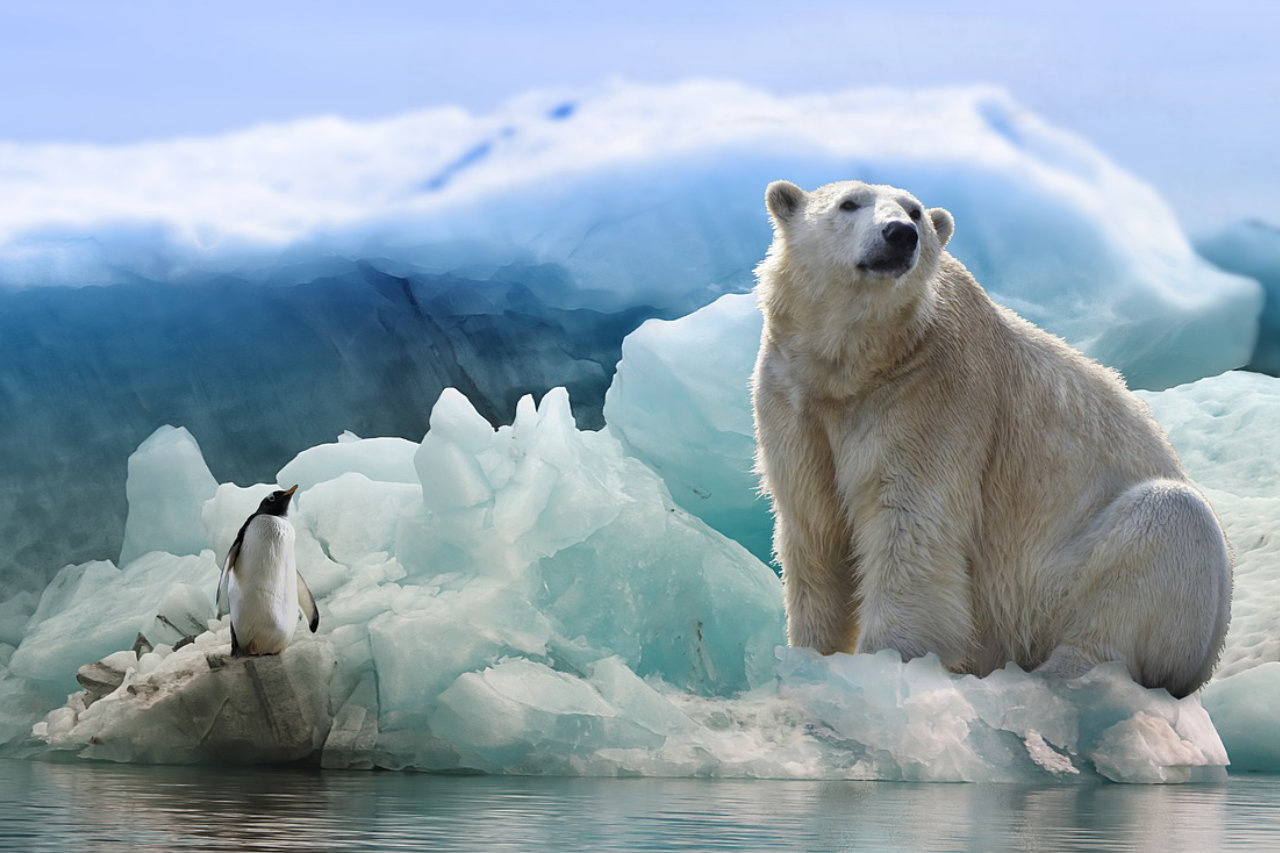 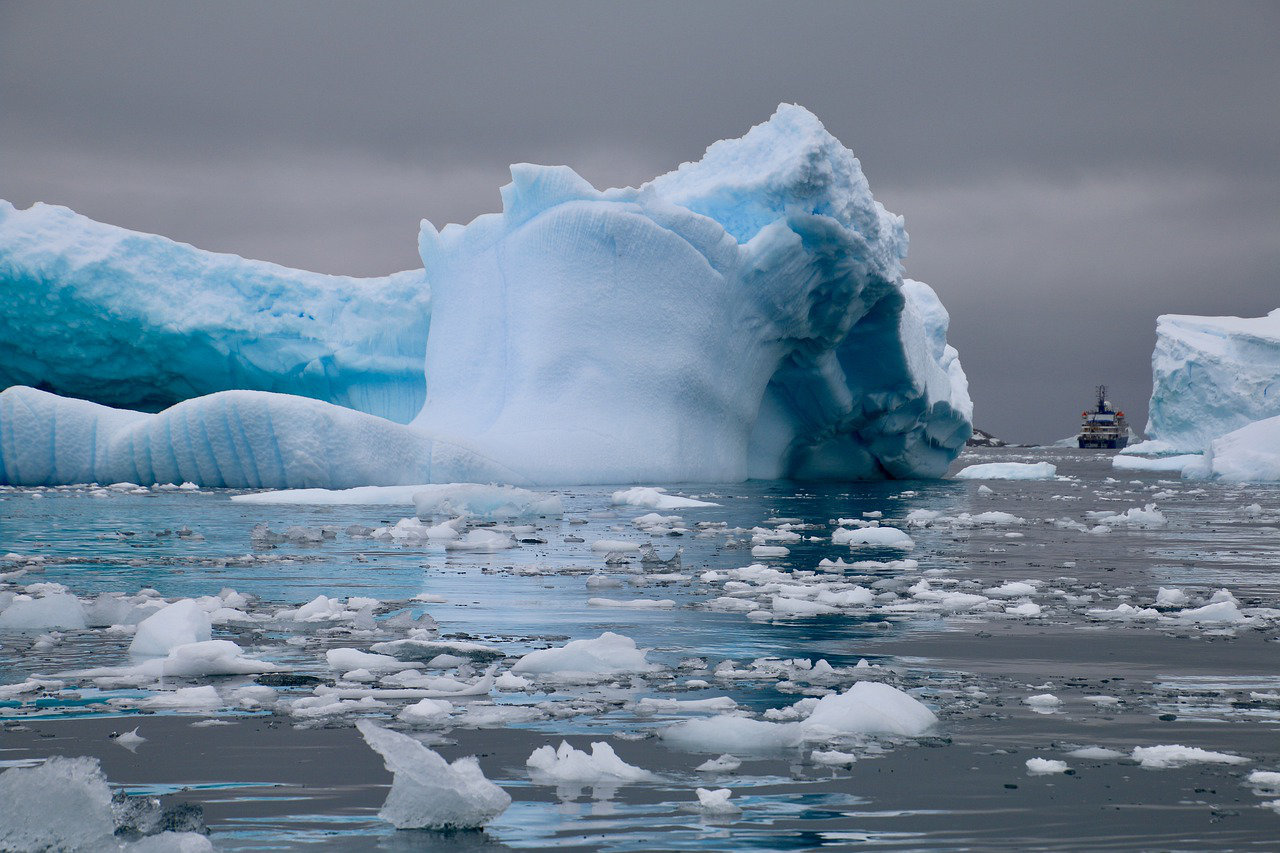 A mere 5-hour flight from the southernmost tip of Africa and you are in the icy wonderland of Antarctica.

As you fly through the dark African night into 24 hours of continuous sunshine, soaring over thousands of icebergs floating in the Southern Ocean, you touch down on the blue ice runway

Enjoy a gentle hike through the white deserts of Antarctica, and then enjoy a 4×4 drive in a specialised vehicle to the summit with unrivaled views of the surrounding landscape and, weather permitting, perhaps even visit some of the prominent ice tunnels. Who would guess that only 5 hours ago you were still in warm South Africa?

Capture your photographs before being guided back to the jet for your return flight.

End it all off with a drink chilled with 10,000-year-old Antarctic ice as you soar over the Southern Sea back to Cape Town.